Loved, loved, LOVED the Galileo Museum. Of the museums we went to, this was the only one with a lot of interpretative stuff the way we might see it in a US museum.

The museum is split into different areas of scientific research promoted by the Medici, roughly chronologically, with commentary about how the Medici’s patronage in these areas related to their political progress and goals. Progress in areas like warfare, astronomy, and navigation is explained along with the development of the scientific method and the development of formal experimentation. The relationship between Medici and Lorraine  patronage and scientific advancement is heavily featured. Amazing that the Medici had enough STUFF to span so many museums in so many areas (their collection of scientific instruments was housed for two centuries in the Uffizi Gallery!).

The museum manages to separate collections by topic AND according to the collection history of the Medici and Lorraine. Some of the historic collection is retained in its original order, and these near-original stagings are supplemented with subject-specific collections that dovetail with the early presentation of the artifacts. There’s also a history of the evolution of the industries that allowed for the creation of these scientific tools, like, the differences between quality of lensmakers, and the political motivations for investments like observatories. 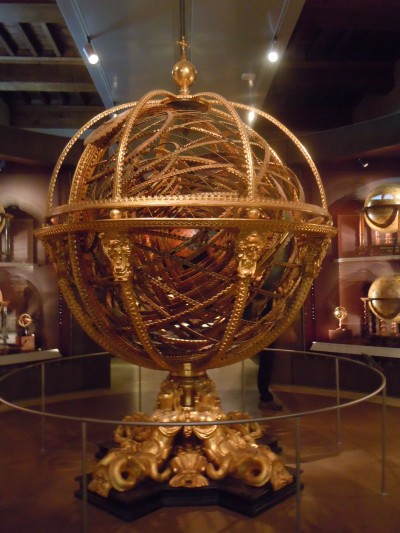 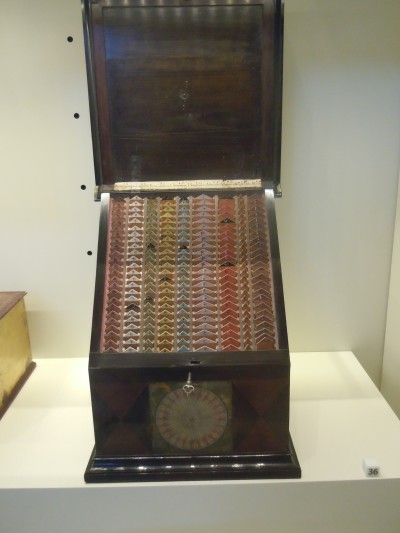 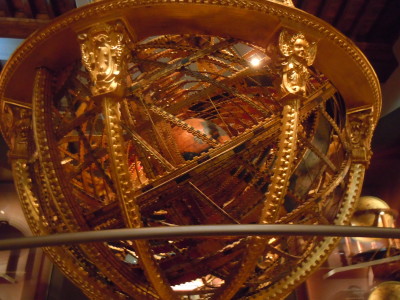 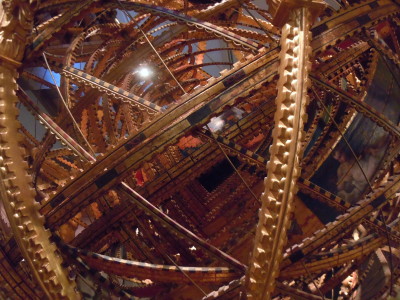 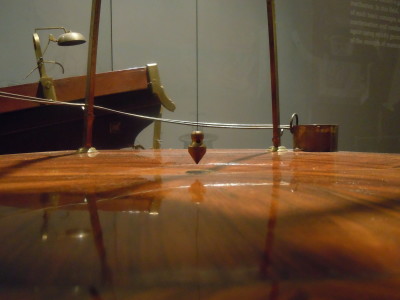 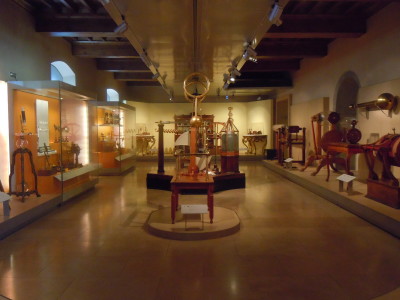 There was pretty aggressive signage that told you the correct order to visit the exhibits. This kind of chronological arrangement was something that I really missed, in contrast to American museums. I felt like I really understood the ways that science bolstered a political agenda.

Kind of hilarious that Galileo’s middle finger is in the museum. A perverse reliquary.

There’s a virtual tour of the museum here. Check out the integration with the library catalog. Neat stuff.